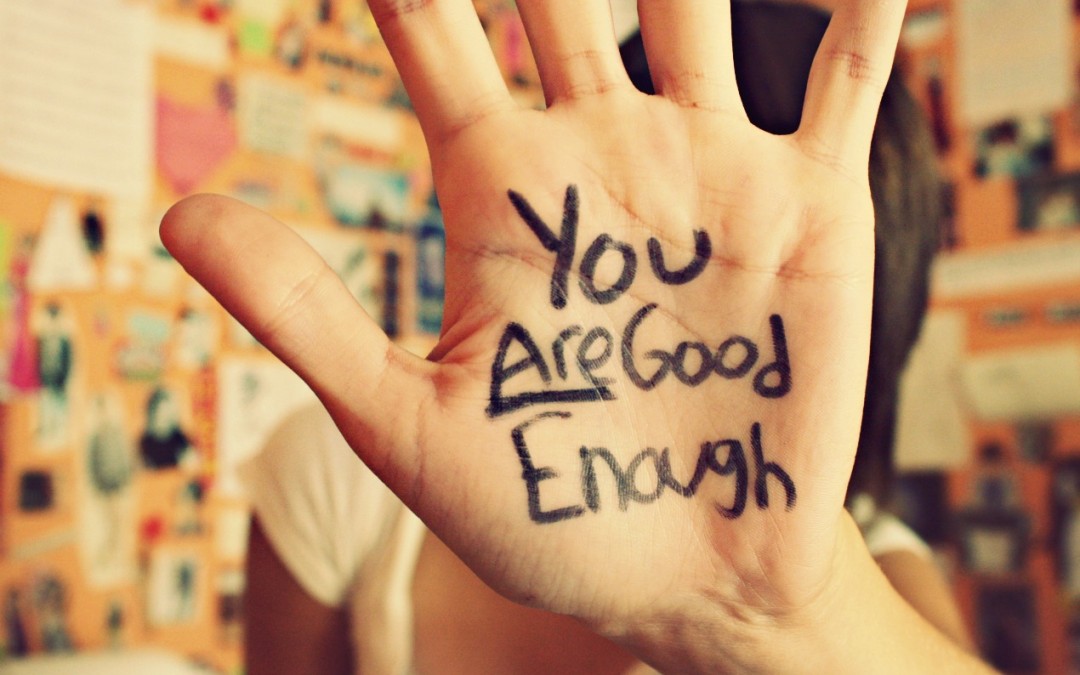 I saw a post recently on FaceBook that highlighted a long string of people that we’re labeled “not good enough” and passed over by some “higher ups” saying that their talent wasn’t quite enough, their style wasn’t just right, and they weren’t interested…

Walt Disney – Fired from the Kansas City Star in 1919 because he “lacked imagination and had no good ideas.”

JK Rowling – Rejected by dozens, including HarperCollins, when a small publisher in London took a chance on Harry Potter.

Oprah Winfey – Fired as an evening news reporter of Baltimore’s WJZ-TV because she couldn’t separate her emotions from her stories.

Elvis Presley – After a performance in Nashville early in his career, he was told by a manager that he was better off driving trucks in Memphis (his previous job).

Steve Jobs – Fired from the company he started, Apple, but was desperately brought back in 1997 to save it. Apple is now the most valuable company in the world.

Stephen King – His first book, Carrie, was rejected thirty times. He nearly threw the book out when his wife saved it from the trash and encouraged him to keep trying.

Marilyn Monroe – At the start of her storied modeling and acting career, she was told she should consider becoming a secretary.

Abraham Lincoln – Demoted from Captain to Private during war, failed as a businessman, and lost several times as a political candidate before becoming President.

The point of this is not just to re-post someone’s story.

The core value here goes deep.  Believing in what you do, knowing that although not perfect, your “performance” or product can be great.  It’s a fine line between believing in yourself, and not listening to others around you who might know better.

If you notice, all of these stories were PRE internet.  There were SO many less connections and opportunities to reach high up executives, AND MOST IMPORTANTLY… the gatekeepers now have less power.

The system was such that one person, or maybe a small team of people, had most of the power.

Did you want to publish a hit record?  Well you need to be “discovered” and signed to a major label to have a chance.  No way you could do it on your own. Not as true anymore!

I don’t want to restate the obvious, but for those out there who are struggling with selling your craft, whatever it is, there IS MOST DEFINITELY a way to get to the right person now through online introductions.

OR JUST publish your product yourself and promote the crap out of it.  Hustle it online, social media wise, videos, blogs, etc. and you can build your own sales pipeline, hire affiliates, etc..

All this can be done in a studio apartment, with a couple grand worth of technology hardware MAXIMUM…and you can build a million dollar a year business and more, with a team of one.

Realizing here the important point as well is that you can PROVE or DISPROVE your concept before it’s even built.

How?  Write a one page website (free or almost free) and detail out in your sales page what your product will be.

Offer a pre-sale opportunity and/or mailing list option, and just see what kind of opt ins you can get?  Proof of concept can be a certain amount of pre-sales, or opt ins, and then you can go write/record/build/paint the product.

So the “not good enough” pre internet responses from the “powers that be” can now be dispelled by proving your worth online…it’s that simple.

If you truly aren’t right for the market, you can PIVOT…and reevaluate.  Bring your best product/service/art to the market and go make your millions!